"Once a cat, the Bakeneko became a youkai to take revenge for its owner hanging themself over a failed business venture. It stalks the town at night, letting out a hair-raising yowl. The sight of the people groveling before it begging for forgiveness appeases its anger and so it fades back into the night. The Bakeneko don't really understand, but its cry actually attracts people to worship it in hopes that it will bring them good luck due to its appearance...Not that you should ever tell one that, they'll get angry." 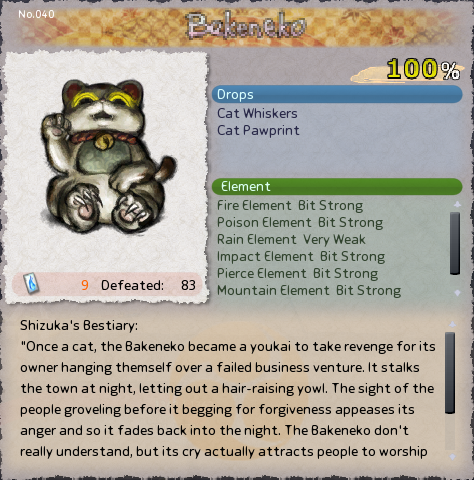 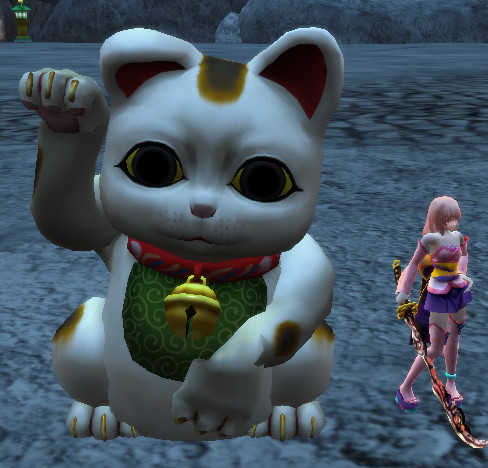 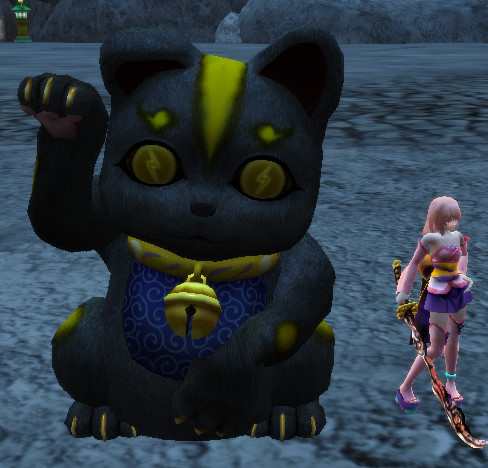 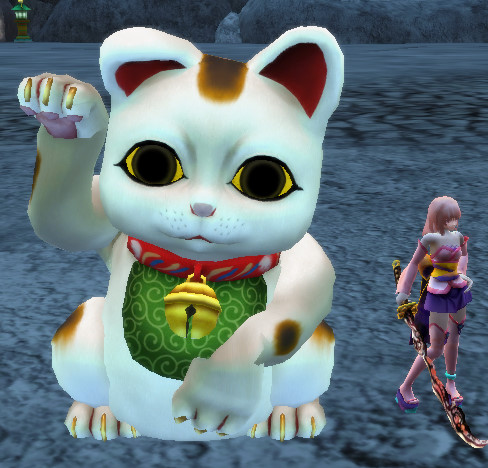 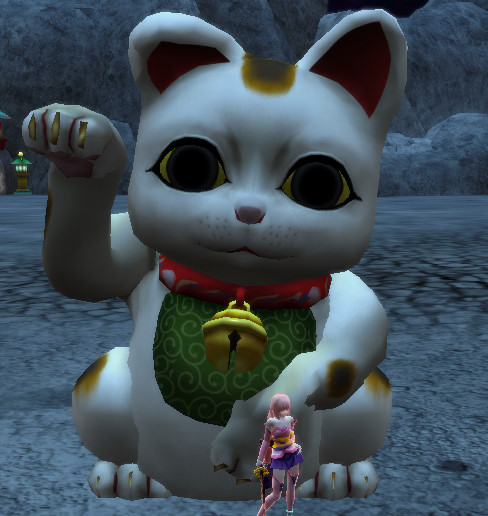 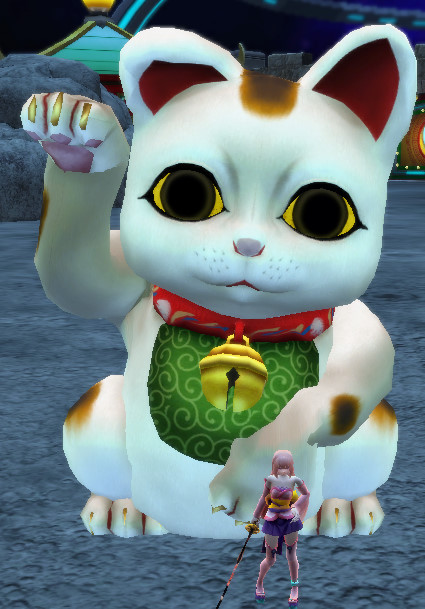 These enemies are considered to be one of the higher-tier enemies due to the Bakeneko's relatively high HP and attack power. As close combat is the Bakeneko's forte, a ranged approach is generally better in dealing with these cat youkai. 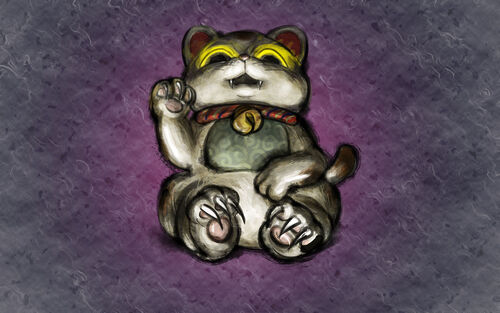 Retrieved from "https://onigiri.fandom.com/wiki/Bakeneko?oldid=46226"
Community content is available under CC-BY-SA unless otherwise noted.