"A youkai often seen chasing bugs on the ground or running around bushes. When I was small, I followed one around for a while but it looked like it was wandering around aimlessly. They usually never leave grassy areas, but sometimes you'll see them walking around in town. Whether it's because humans took over their homes or they just grew up, I don't know. It was so cute seeing them hiding in the grass." 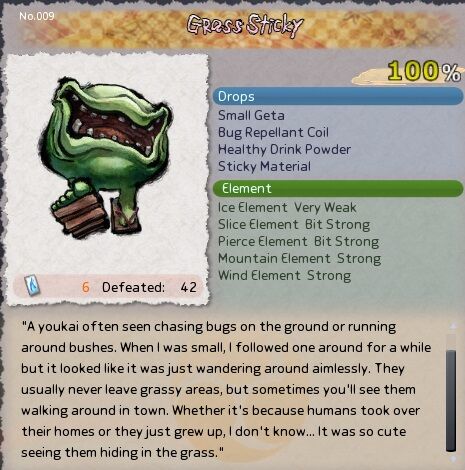 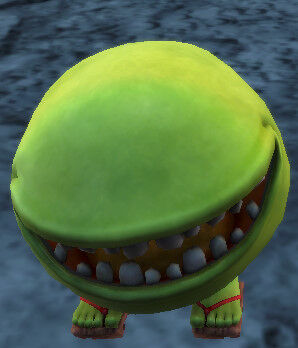 Retrieved from "https://onigiri.fandom.com/wiki/Grass_Sticky?oldid=35133"
Community content is available under CC-BY-SA unless otherwise noted.