"An extremely wild Kappa that will be bounding across the land one moment, then swimming upstream in rapids the next. It has a characteristic roar that it loves to unleash while in the forest; a warning or challenge to the wildlife. Finding pulling Shirikodama too much effort, it prefers to bite and tear apart a human to get at it instead... Apparently it lost its parents when it was young. With no tribe or family, it had to fend for itself its entire life. They say that adversity breeds excellence, and I think this is a good example of it." 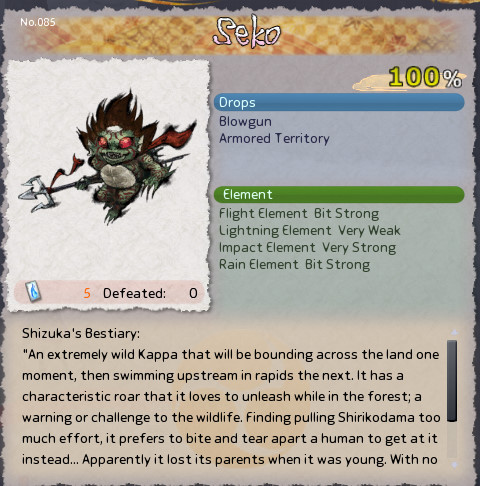 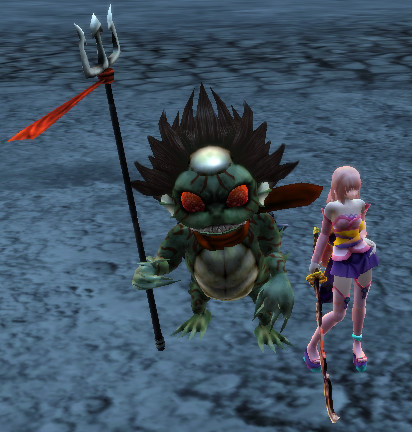 Retrieved from "https://onigiri.fandom.com/wiki/Seko?oldid=41482"
Community content is available under CC-BY-SA unless otherwise noted.